Creative Culture Reliant on Characteristics of a Good Manager 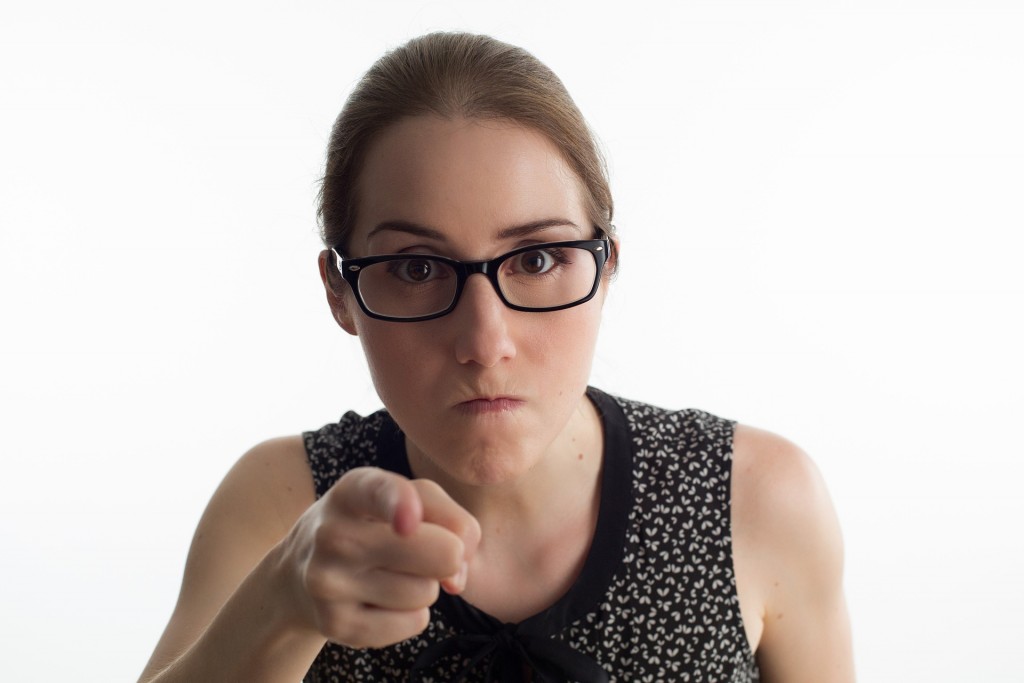 In my first Creativity, Inc. series post I spoke to the risks of vilifying failure when creating a creative culture. Next, I want to tackle the second step in creating a strong culture: embody characteristics of a good manager by hiring and trusting talented people. You as a manager and leader have the power to shape a creative culture simply by managing the right way.

#1 Micromanagement: The Death of a Good Manager

Micromanagement and the negatives effects it can have on employees is a common discussion point when trying to create a strong, creative culture. In addition to the stress and negative health repercussions, micromanagement also decreases employee performance (according to a study published in the Journal of Experimental Psychology). Yet, with all the negative talk about micromanagement, I would bet that most of us can probably think of an obsessive micromanager that managed our life into frustration and ineffectiveness. In fact, Harry Chambers reports in his book My Way or the Highway: the Micromanagement Survival Guide that 79% of those surveyed said they’d been micromanaged at one time or another.

So why do we do it? Ed Catmull believes it’s the fear of accepting risk. As a manager, not only do you have to take ownership over your failures, but also those of your direct reports. There is a false belief that risk decreases by increasing control. But that is simply a rationalization of fear that leads to poor characteristics of a good manager. Catmull writes,

“I believe that managers must loosen the controls, not tighten them. They must accept risk; they must trust the people they work with and strive to clear the path for them; and always, they must pay attention to and engage with anything that creates fear.”

Instead of fearing the failure of your employees, start with the presumption that the people you manage are talented and want to contribute. Then encourage their talent to solve problems by decreasing the fear of failure.

A great idea will not earn you success. A team of highly engaged, empowered employees executing on that idea earns you success. I’ve seen many good ideas flop because the founder believed more in the idea than his people. What he didn’t get was what Catmull so eloquently explains,

“Ideas come from people, therefore, people are more important than ideas. Getting the team right is the necessary precursor to getting the ideas right…but the way those people interact with one another is the real key…. Give a good idea to a mediocre team, and they will screw it up. Give a mediocre idea to a great team, and they will either fix it or come up with something better. If you get the team right, chances are that they’ll get the ideas right.”

If you are a manager and leader challenged with creating a creative culture, I implore you to look at your management style. Be a part of the few that don’t micromanage. Embody strong characteristics of a good manager by giving your employees the freedom to be creative. Value them to magnify an idea. Invest in your people, not your ideas. Ideas are a dime a dozen. Talented people a part of a great team is the true value.