How to Improve Risk Management by Instilling Strong Values 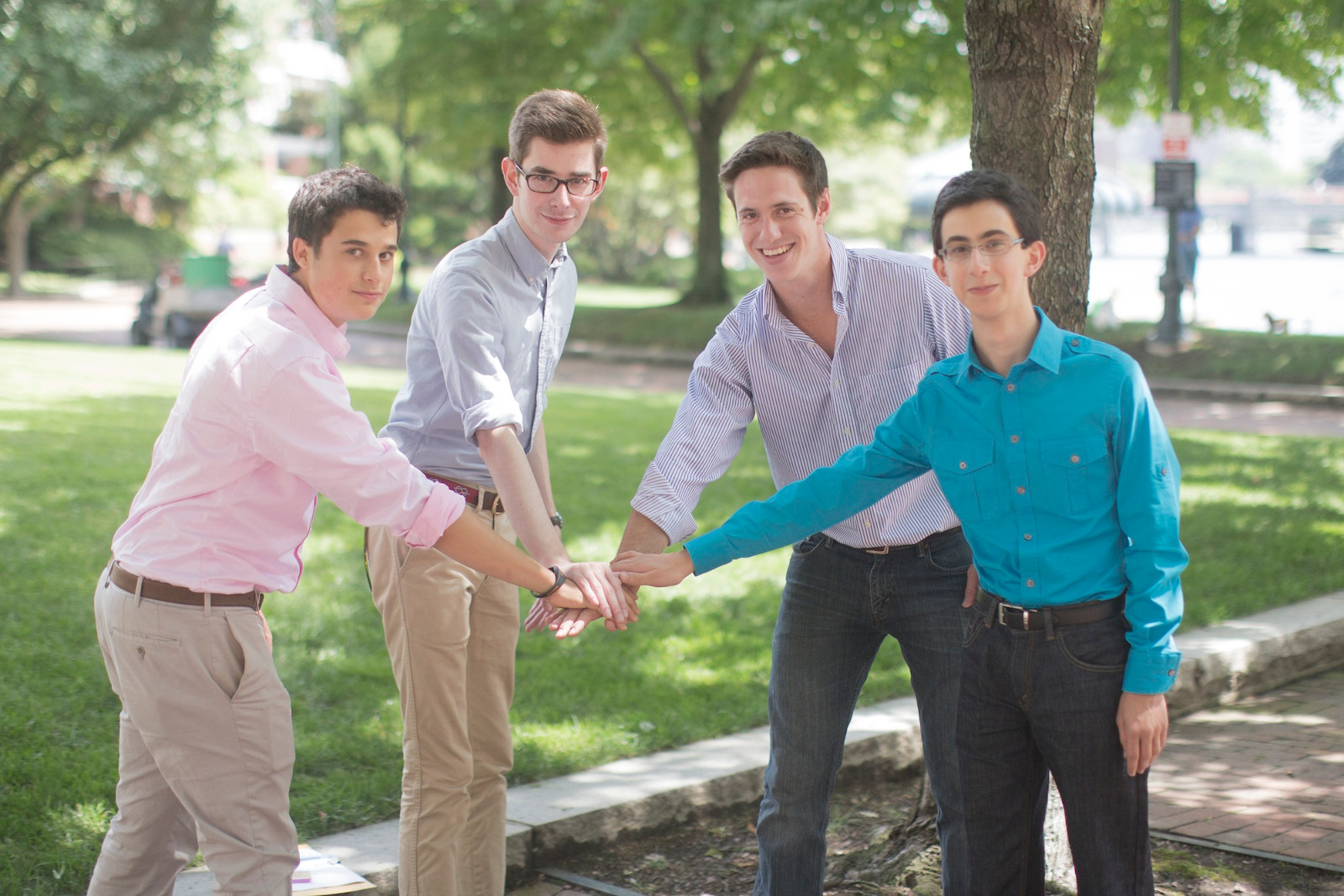 “Ryan found two more 4 bottle packs of Dogfish Head’s Midas Touch beer…. when we drink we do it right #gettinslizzard.”

Just a little off-brand, right? It’s no surprise to find out that Red Cross social media director Wendy Harman received calls late in the night about the tweet, which was live for an hour before Harman deleted it. She then tweeted the following from the @RedCross account:

“We’ve deleted the rogue tweet but rest assured the Red Cross is sober and we’ve confiscated the keys.”

Dogfish Head, the company that produces the Midas Touch beer, not to be left out of the action, tweeted the following:

The next day, the media celebrated the PR response as quick, light-hearted, effective and, ultimately, harmless. What could have been a much bigger deal ended up playing into the Red Cross’ favor:

In fact, I’m a bit stunned at its success. On the surface, it may appear this was nothing more than a witty response to a slightly careless employee. But, as the Clinton campaign email media stories have indicated, PR is often a world of layers … lots and lots of layers of decision-makers, ranging from legal approval to branding approval to anyone with the ability to veto an idea.

This slows things way down, and it’s why I’m so impressed the scandal was avoided with such seeming ease.

How was the Red Cross able to avoid complexity in risk and respond quickly with a solution?

The Red Cross is a gigantic organization, and such largesse often breeds complexity. How, then, was the nonprofit able to circumvent this tedious process and move past the issue?

Harman tells Mashable that “We are an organization that deals with life-changing disasters and this wasn’t one of them. It was just a little mistake.”

Admittedly, this isn’t much to go on, but it does hint at a two key traits:

It speaks to the power of employee engagement and strong understanding of company values in the face of risk-management.

“Rather than countering complex risk with an even more complex risk-management system, which comes with its own blind spots and brittle places, leaders have to equip the individuals in their charge with common levels of risk awareness, codes of conduct, and value systems [emphasis added].“

Basically, Disparte argues, a complex system will inevitably face risks that result from the intricacies of its moving parts. Instead of relying on a traditional method of risk-management — which would produce an equally complex system, itself threatened by risk — a leader’s response should be to empower his or her employees to mitigate risk in real time.

How does he or she do this? By clearly communicating shared values and goals.

Employee empowerment in action: Save time and headaches by giving employees more responsibility

In The Four Hour Workweek, time-management guru Tim Ferriss describes a nightmarishly-tedious process of managing a customer service team that needed his approval for every action. This resulted in more than 200 emails a day that took his time away from more valuable tasks like building his brand.

This would drive any leader mad, so what did he do about it? In response, Ferris decided to empower his employees by putting into practice a system that allowed customer service reps to handle any problem that cost less than $100 without his permission. Says Ferris:

“It’s amazing how someone’s IQ seems to double as soon as you give them responsibility and indicate that you trust them. The first month cost perhaps $200 more than if I had been micromanaging. In the meantime, I saved more than 100 hours of my own time per month, customers receive faster service, returns dropped to less than 3% (the industry average is 10-15%).”

What would you do with 100 extra hours a month?

The key to employee empowerment: A strong understanding of company values

For either situation to work (the Red Cross and Ferriss’ customer service reps), you need to keep a few things in mind as a leader:

What about you? Have you checked the heart, pulse and flow of your company? If not, maybe it’s time. Time to create a company culture based around values, driving retention, and employee engagement.