Improve Your Life Now by Testing Your Values 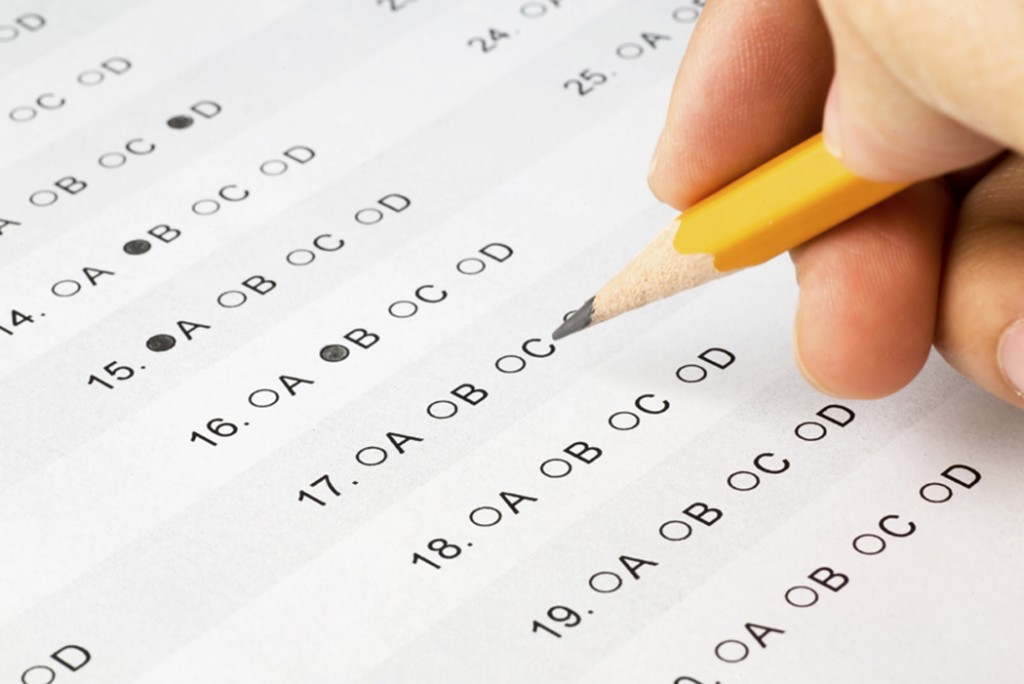 If somebody came up to you on any given day and asked “what do you value?” could you answer? Maybe you spit out a few common values your parents or society has ingrained in you: Honesty, being a good person, working hard… You would leave feeling good about yourself thinking you’re a virtuous human being making your way through the world. Only later that night you’re playing board games with friends and suddenly you’re lying and deceptive, yelling when you lose, and blame the “L” on “bad luck.”

Does this mean you aren’t actually an honest person? That your version of working hard extends only until you get so frustrated you cop-out behind luck? As Aristotle would say, “We are what we repeatedly do.” If you lie repeatedly that must mean you aren’t honest. Right? Not quite. 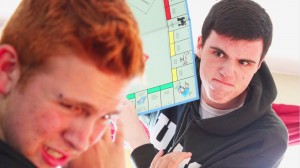 In Greek philosophy, more specifically Aristotelian ethics, there is a concept of vices and virtues. You may be familiar with some of the more common virtues – the Cardinal virtues: Fortitude, Temperance, Justice, and Prudence. Aristotelian ethics teach that everybody lives on a spectrum, somewhere between a virtue (for example Humility) and a vice (for example Pride). Like a pendulum, we humans swing back and forth on the spectrum, hoping to land closer to virtues than vices.

The good news is you can practice being virtuous. You can turn what you say you would do in a situation to knowing. How do you ask? As the great German psychologist, Herman Ebbinghaus would say – Repetition. There are countless studies that prove practice makes perfect. From being a professional athlete to learning simple oral hygiene, repetition is a key to success.

This works with values too: We’ve seen it, and so have others (like this guy and this guy). Testing your values through Dilemmas helps you know what you really believe in and prepares you to act accordingly when it counts. You can do this on your own through introspection. Introspection is a valuable, integral part of evaluating what you believe, and how to be consistent in that belief. Matt Cardin supports this in his comments on an article by psychological scientist Mary Helen Immordino-Yang published in the July issue of Perspectives on Psychological Science, a journal of the Association for Psychological Science: “Inward attention is an important contributor to the development of moral thinking and reasoning and is linked with overall socioemotional well-being…”

[bctt tweet=”Inward attention is an important contributor to the development of moral thinking and reasoning.”]

In conjunction with introspection, you can also answer Novareté dilemmas. These dilemmas are written by world-renowned virtue ethicist Fulvio Di Blasi and crafted specifically to test and measure what you value. We post one a week on the blog for you to answer and/or comment on. For those of you interested, we also offer this service for companies so you can see how you relate and align with your company’s values and with each other.

So stop guessing what you believe, and start acting it. Discover your values and live them out with confidence. Answer your first Dilemma now!