A few months ago I read Bill George’s post “What does ‘Authentic Leadership’ Really Mean?” It was a great read and reminder that morality – your beliefs and values – are a huge piece of authentic leadership and should be incorporated into everyday leadership assessments.

“If you want to be an authentic leader and have a meaningful life, you need to do the difficult inner work to develop yourself, have a strong moral compass based on your beliefs and values, and work on problems that matter to you.” Bill George.

While I am happy to see leaders beginning to focus on the importance of values in leadership, I am curious to see when it will become a standardized way to evaluate leaders.

Don’t miss out on measuring your values. Evaluate your leadership team for free.

Today, leaders are often evaluated based off relevant KPIs (profit margins, customer retention rate, relevant market share, etc.), Intellectual Intelligence (IQ), and Emotional Intelligence (EQ). KPI’s are an important part of a business; easily measured, and required for advancing the success of your mission. IQ isn’t quite as valuable, but still one of the earliest forms of measuring leadership (Francis Galton made the first attempt at measuring intelligence through a standardized test in 1882). 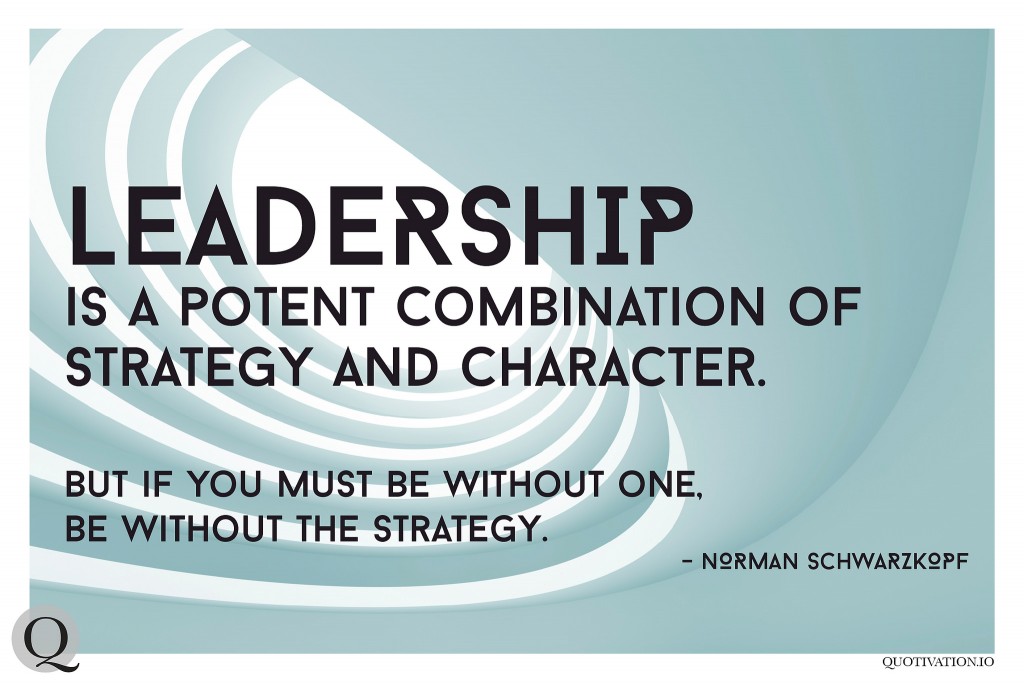 “This is a term used to describe the ability of an individual to recognize their own and other people’s emotions, to discriminate between different feelings and label them appropriately, and to use emotional information to guide thinking and behavior.”

Today, EQ is considered one of the highest indicators of success, and most valuable assets of a leader. Goleman supports this belief with his research from Working with Emotional Intelligence. He indicates that EQ accounts for 67% of the abilities deemed necessary for superior performance in leaders, and mattered twice as much as technical expertise or IQ.

It is surprising that something so vital to successful leadership can go unnoticed for so long. People didn’t begin paying attention to EQ until Goleman’s book released in 1995. 1995! That is 4,335 years after the world’s first leader (Sargon of Akkad) came to power. For a more recent perspective, that is 178 years after the NY Stock Market opened and 230 years after the first restaurant was opened (Boulanger).

Which makes me think: if we were able to ignore EQ for so long, is there something else we are missing?

Overlooking The Most Important Leadership Assessment

Well, maybe because people don’t know you can. Novareté has created a standardized way to identify and measure what you value. It’s called the VeQ. Now you and the rest of your leadership team can take a quick, free team assessment to compare your values. Understand what you believe and see how it aligns to those you work with. Most importantly, the results will speak for themselves.

As a leaders, it’s your job to deliver a consistent message to your employees. Make sure that message is backed by an aligned leadership team. By completing the assessment, you are on your way to becoming an even better leader with a stronger character.