Telling a Supervisor About a Huge Mistake You Overheard 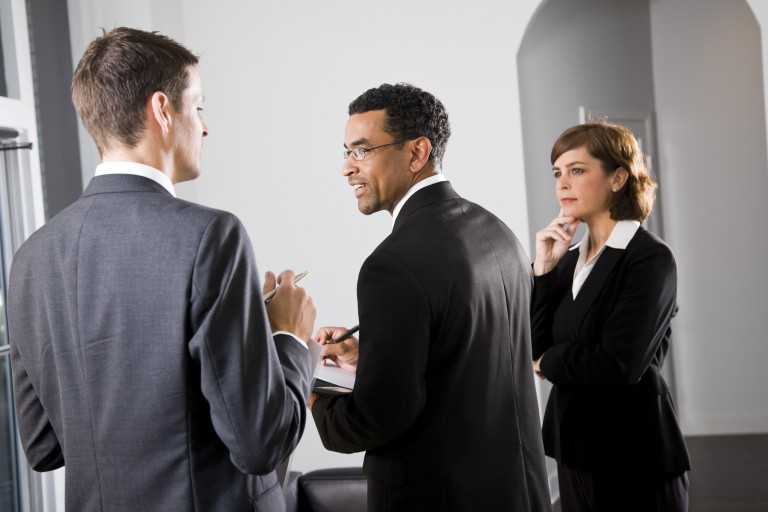 THE QUESTION: John is a colleague in your department who is very difficult to work with. He rarely accepts responsibility for his mistakes and constantly blames others. You have been blamed numerous times by him. He is currently working on a project by himself, and you overhear him tell David, another colleague, about it. While listening to him, you realize he has made a big mistake that he should have easily caught. This mistake will cost the department considerable money, and he will probably lose his job.

A. You explain the situation to John’s supervisor, and let him know that you don’t want to talk to John directly about it.

B. You speak to John directly and explain to him that he is making a major mistake.

C. You make David aware of the mistake and ask him to please tell John about it, so you don’t have to interact with him.

D. You inform the supervisor that you noticed a mistake in John’s project that will cost the department a lot of money.

I picked A. You explain the situation to John’s supervisor, and let him know that you don’t want to talk to John directly about it.

Generally, I usually recommend speaking directly with a person before approaching supervisors. However, if this is a major mistake that is a firable offense, it seems like something supervision should know about. I would trust management to decide consequences instead of taking this into your own hands.

In addition, I feel like it would be a waste of my time and energy to confront John since we don’t have a strong relationship (if any). In my experience, dealing with toxic people like John is frustrating and generally not productive. Plus, I feel like if I spoke directly to John and he didn’t do anything about it, I would be partially responsible for the mistake. I wouldn’t want that on my conscience or reputation.

Well, what do you think? Agree? Disagree? Let me know your answer and why in the comments below.

Don’t forget to read the evaluation of this Dilemma from Fulvio Di Blasi, a world-renown scholar in the field of applied philosophy and business ethics.

Dilemmas are a powerful way to improve your life now by testing your values. Keep discovering your values by answering more dilemmas here.