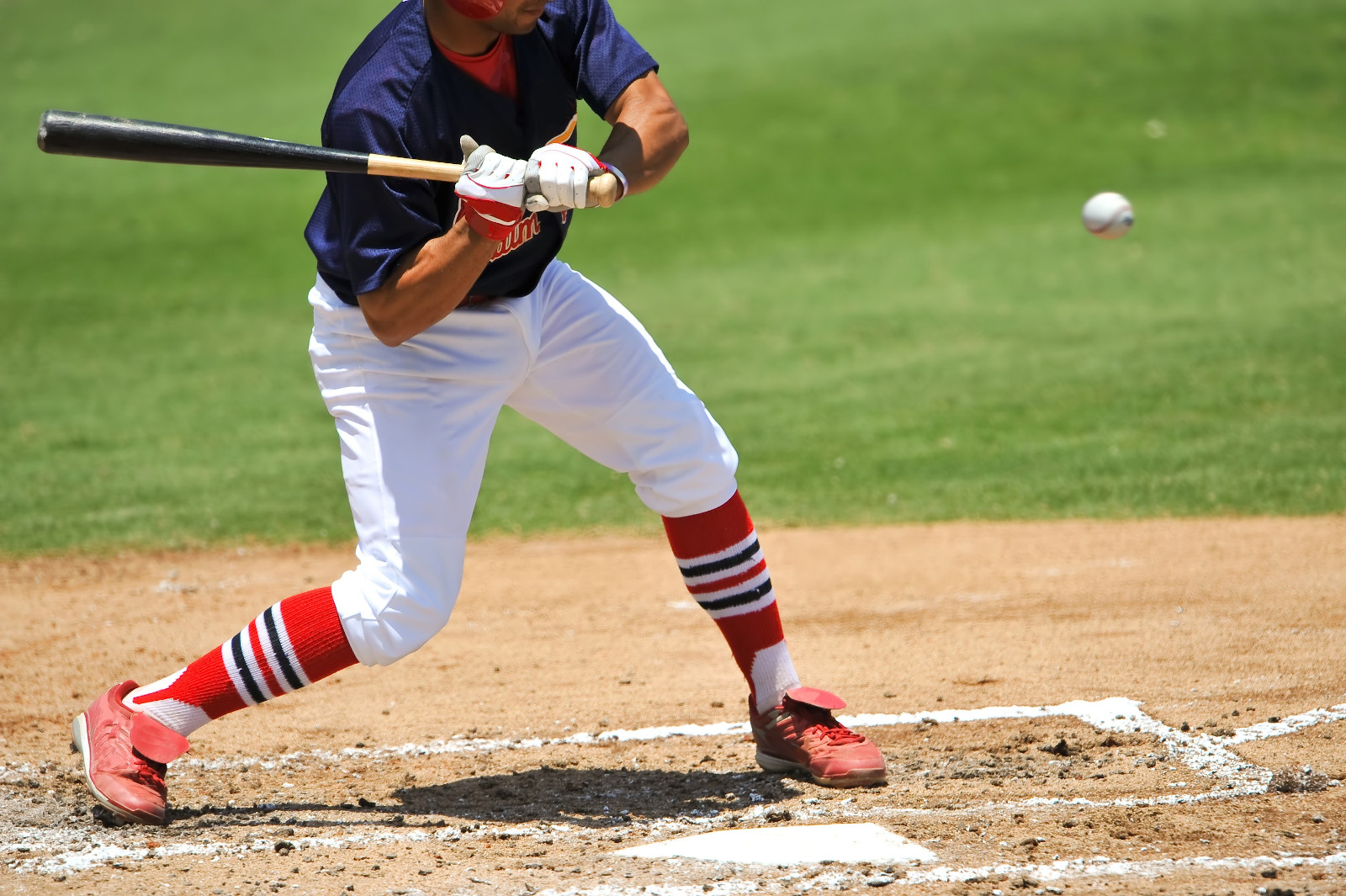 Aristotle and hitting the major league curve ball consistently don’t seem at first to belong in the same sentence.

What they have in common, though, is a thought process that leads to virtuous practices, good habits and, ultimately, achievement of excellence which the ancient Greeks called areté. This same thought process is the basis for the Novareté Values/Ethics framework, which measure alignment and values of an organization. But more on that later.

Like the great philosopher, a hitting coach breaks down the problem into its component parts: how the batter holds his head, where he puts his feet, how he grips the bat, how he bends his knees, and many other physical and mental adjustments.  After countless practice swings and often subtle changes, the batter develops a balanced swing. In time, the swing is embedded in muscle memory to the point where the batter doesn’t have to think about it. That’s good, because he has less than half a second to hit the average big-league pitch.

Coming back to Aristotle, the philosopher thought a great deal about the pursuit of excellence and how to achieve it.  His reasoning led him to settle on four Cardinal Virtues — Justice, Prudence, Temperance and Fortitude – as the basic virtues of a good life.  But he also concluded that nothing, including a virtue, should be pursued to excess.  The key is to find the mean, or a proper balance, between too much and too little. For example, too much fortitude can lead to the over-zealous pursuit of a goal to a destructive end.

Similar to the breakdown that takes place in the batting cage, applying the Cardinal Virtues to real life demands a subdivision of each one to a host of moral virtues, principles and precepts, all of which were identified by many generations of philosophers after Aristotle.  Together, these concepts provide a linguistic framework and vocabulary to understand and discuss how one is to achieve excellence given what one values most in life.

Values, of course, leave plenty of room for defining areté in any given setting.  As a member of team, a baseball player may be called on to achieve excellence in ways that suit the team’s overall game plan – working the count, simply making contact with the ball, or not striking out very much. Some players have made a career of getting hit by pitches to get on base. Teamwork itself is a value that calls for individuals to adapt to the values of their organization.

So how does a player – or a CEO, for that matter – adjust his game to meet the needs of an organization? How does someone who is accustomed to getting kudos for his individual skills, fine tune his swing to the demands of a corporate environment?

Becoming CEO of a public company has many things in common with stepping up to the plate. He may be facing 100 mile an hour fastballs from a pitcher he’s never seen. He’s getting lots of “help” from the stands. He’s dealing with problems he probably didn’t create.  And he has less than half a second to decide what to do.

The answer, of course, is that he must rely on his preparation — the thousands of practice swings taken over the years.

When facing situations that offer no perfect choices, one ultimately should draw on personal and organizational values, and the virtues that support them. All that time in the batting cage – or in the business arena making choices over the years – simply increases the chances of one’s actions being aligned with their values.

Novareté calls such situations dilemmas – opportunities to apply values to problems and situations with no obvious solutions, the kind of situations that can make or break a season or a company’s brand. Each one can be “broken down” using the Novareté Values-Ethics Framework.  Success in answering these dilemmas is finding Aristotle’s golden mean: a proper balance in applying virtues, principles and precepts to a difficult choice.  If that mean aligns closely with the rest of the organization, the company or team has a very solid foundation for success.

Here is an example of one dilemma, which, as they say in Hollywood, is based on a true story.

You are the CEO of a large well know global technology company. One day one of your employees Taylor, authors a long yet professional post on the company’s intranet expressing their issues with the company’s approach to diversity, and their discomfort discussing their views with co-workers and supervisors. Their ideas immediately create a swell of complaints and outrage from other employees, which appears to include a vocal majority of the company, and the leadership team. You and the leadership team unanimously and vigorously condemn the post and the ideas held within it. Additionally, in too short a time for you to respond, the post leaks out of the company and is now being publicly circulated, creating public criticism of the author and stimulating substantial outrage on social and news media, calling for swift and conclusive action against the author. It appears that anything less than the termination of the employee will not be received well by the other within the company or the general public.

What do you do?

Let’s break it down with a few questions.

First, who are the actors involved?  In this instance it’s Taylor, company employee and author of the post., all other employees, the leadership team, general public, and the distributor of the post.

What rights are involved?  In any given situation, each of the actors has various rights such as Truth, Personal Property, Choice, etc.  By action, or inaction, everyone acknowledges or disregards the rights present in the situation, including his own. In this dilemma, the principal conflict is between the Taylor’s right to free speech and the company’s, and thus the CEOs, right to restrict speech in the interest of a greater good.

What resources are involved?  There is a collection of resources available to each of the actors present, such as time, money, skill, physical or mental being, etc.  The outcome of the situation will cause the actors to lose or gain such resources. The CEO can decide to restrict Taylor’s speech while gaining the good will and respect of those in the organization who support such a move. If he does not, then the reverse will occur.

What relationships are involved? Each actor has a defined relationship with the others present – personal or professional, authority, peer, subordinate, and so forth. Choices will cause relationships to remain the same or become more, or possibly less, harmonious. The CEO is in a position of authority with all of the other actors, with the exception of the general public. His relationship with most subordinates will likely be more harmonious if he terminates Taylor; the general public’s reaction can be expected to split along political or social lines.

How does this dilemma relate to the Cardinal Virtues?

Taking the answers to all of these questions into account, what choices do I have?

Here are some potential responses, along with an evaluation of each.

As there is no perfect batting stance, there is no absolute right choice in this, or any other, Novareté dilemma. What counts is Aristotle’s mean or balance between the facts of the situation, the organization’s core values and the virtues that point to them. In a real-life application, your response would be compared with those of your leadership team and perhaps the entire organization. Over time, you would respond to a number of dilemmas – practice swings – and be able to measure how aligned the organization is around these choices.

Speaking of finding the right balance, it is important to note that one shouldn’t have to go through an exhaustive breakdown of every real dilemma that comes along. There usually isn’t time, or even enough information, for starters. It’s all the previous practice swings – and, hopefully the formation of good habits – that matter to you and your company’s brand in crunch time.