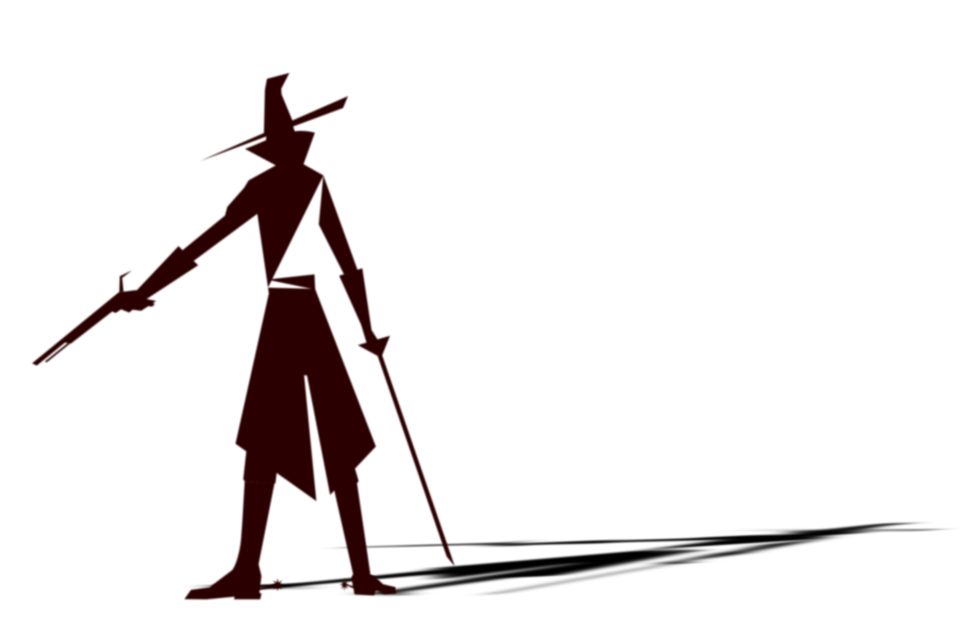 Creating an innovating and creative culture is at the top of most corporate agendas. And it should be. The benefits far outweigh the risks. It increases productivity, reduces cost, gives a competitive advantage, motivates employees, and creates autonomy and stronger teams.

So how do you create a culture that fosters creativity and innovation? Concepts like “Culture,” “Employee Engagement,” “Creativity,” and “Innovation” are thrown around so often – but what do they actually mean? And how do I build a culture that engages employees to be creative, which in turn produces happy employees, innovative ideas, products, and solutions?

These questions led me to Creativity, Inc by Ed Catmull, founder and president of Pixar Animation Studios (Pixar). I wanted to learn how to become creative, and foster a culture that gave others permission to be so as well. So who better to turn to than Ed Catmull, a founder of arguably one of the most creative companies ever, who surrounded himself with innovative powerhouses Steve Jobs and John Lasseter?

The thesis of the book address the many blocks to creativity, and the active steps we can take to protect the creative process. The top five key steps I took away were…

My original plan was to share with you all the amazing insights Catmull revealed throughout his book in a short, digestible blog post. However, I quickly realized why the book is 319 pages… To honor your time, I will instead be posting a series of blog posts filled with nuggets and applicable steps for you to build a culture of creativity and success. So let’s dive into the first one.

I was particularly drawn to this truth because it is something I struggled with a lot growing up. Being active in sports, I often found whether I won or lost to be a reflection of who I was as an athlete, and even my identity as a person. I think society even encourages this judgment.

But there is a difference between failing and being a failure. If you can separate the task you failed at from your identity as a person, you can use the information you learned from the experience to catapult you. This is the mindset embraced at Pixar, which has helped the company create over 14 number one box-office hits in a row.

The Mindset of a Creative Culture

If you get nothing else from this post, remember this: “Failure isn’t a necessary evil. In fact, it isn’t evil at all. It is a necessary consequence of doing something new.”

At Pixar, failure is broken down into two parts: the event itself and their reaction to it. The goal is to analyze and learn from the event, and eliminate fear as a reaction. Catmull writes, “If there is fear in an organization, there is a reason for it – our job is (a) to find out what’s causing it, (b) to understand it, and (c) to try to root it out.

It’s important for leadership to be open with their failures to give the employees permission to fail. Let them know that it isn’t something to be scared of, but understand it is part of the creative process. Repeat to your employees that failure is encouraged. Andrew Stanton, a director, producer, screenwriter, and voice actor at Pixar is known for saying, “Fail early and fail fast… [And] be wrong as fast as you can.”

The Risk of Fear of Failure

If your employees are afraid to fail, you are “… [falling] for the illusion that by preventing errors, you won’t have errors to fix. The truth is, the cost of preventing errors is often far greater than the cost of fixing them.” Catmull goes on to explain that “The desire for everything to run smoothly is a false goal – it leads to measuring people by the mistakes they make rather than by their ability to solve problems.”

Being captive by the time, effort, and planning that goes into “preventing failure” is fruitless. Problems are inevitable. You cannot plan your way out of them. Planning is important, but over-planning – trying to control a creative environment that inhibits action – doesn’t give you any advantage over failure. It just takes you longer to be wrong. Catmull writes:

“But I should caution that if you seek to plot out all of your moves before you make them – if you put your faith in slow, deliberative planning in the hopes it will spare you failure down the line – well, you’re deluding yourself… If you aren’t experiencing failure, then you are making a far worse mistake: you are being driven by the desire to avoid it.”

This handicaps your creativity – forcing all your intellectual capital to focus on avoiding something that will inevitably happen anyway. Instead, focus on how to use your passion to change your employee’s lives, the company, and the world.

The Benefits of Failure

By encouraging failure objectively, you can view the actions as data points instead of personal attacks. These data points can positively shape your future if you act on them. This is valuable. However, the real value comes from the freedom your employees feel to take risks, which will produce innovative and creative ideas.

“If you create a fearless culture (or as fearless as human nature will allow), people will be much less hesitant to explore new areas, identify uncharted pathways and then charge down them. They will also begin to see the upside of decisiveness: the time they’ve saved by not gnashing their teeth about whether they’re on the right course comes in handy when they hit a dead end and need to reboot…When experimentation is seen as necessary and productive, not as a frustrating waste of time, people will enjoy their work – even when it is confounding them.”

I’ve experienced this first hand at Novareté. There is a strong acceptance that failure is part of the process. In fact, one of our core values is Dream Big, defined as failing fast and often, just not fatally. This gives me the ability to try something new freely, without worrying about having to prove its value. I don’t have to spend tons of time creating massive presentations with projected (*cough* made-up *cough*) ROI’s just to try and idea. As long as the consequences aren’t impending doom for me or the organization, I can simply try it. If it works, spend time growing the idea, process, etc. If not, ditch it and try something new. I’ve been able to experiment with tons of cool things because of this philosophy. In fact, without Dreaming Big, you wouldn’t be reading this post as our blog wouldn’t exist.

I started the Novareté blog as a side project at the company. I thought it would be beneficial for Novareté and the business community as a whole (all of you!). I didn’t have a meeting with key players to discuss the idea. I didn’t create a big plan for mission and direction. And most importantly, I didn’t think about all the ways it could go wrong and how the failure would affect my credibility as a member of the Novareté team. I had an idea, got a free WordPress template, and started writing. Once the blog picked up in subscribers the team started talking about it: How was it helping Novareté? What was working? What kind of resources did I need to make it better? What direction should it take? How can we make it better?

I worked at another company before where I thought a blog would benefit them. This company was over managed with a strong attention to avoiding “unnecessary” risk. I never started a blog.

What Kind of Creative Culture do you Have? 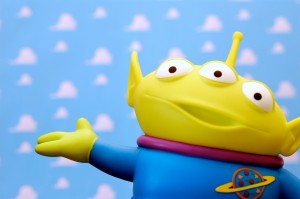 So what kind of creative culture do you have at your company? Are you unintentionally over planning every step, causing your employees to focus on failure instead of innovation? Do you know? Catmull suggests a few questions if you are trying to understand your company culture:

“There is a quick way to determine if your company has embraced the negative definition of failure. Ask yourself what happens when an error is discovered. Do people shut down and turn inward, instead of coming together to untangle the cause of problems that might be avoided going forward? Is the question being asked: ‘Who’s fault was this?’ If so, your culture is one that vilifies failure. Failure is difficult enough without being compounded by the search for a scapegoat. … This causes people to consciously or unconsciously avoid risk.”

If you are struggling to create a culture where failure can be faced without fear, start first with yourself. Catmull writes, “If we as leaders can talk about our mistakes and our part in them, then we make it safe for others.”

Let me know in the comments what efforts you’ve made to create and protect a creative culture where people don’t vilify failure. I’d love to hear them!