What Would An Ethicist Do: Tell The Truth About The Bake Goods? 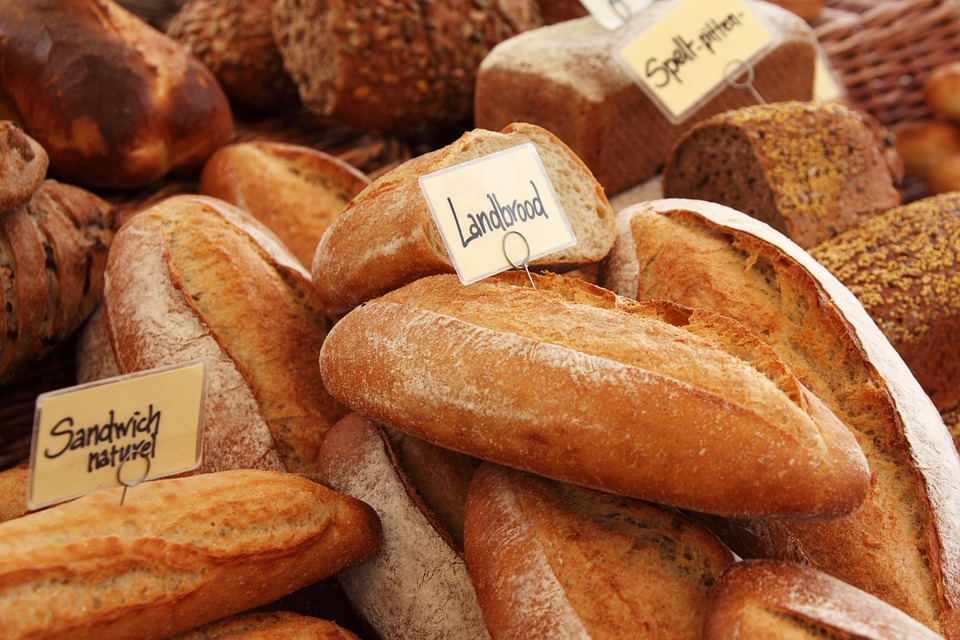 The Dilemma: You have been working at a bakery for several years. On the evenings you and your manager close together, you have been divvying up what’s left of the baked goods and taking them home. Both of you have been struggling financially, so the extra food really helps. And, there is no policy against it. One day, the owner holds an emergency meeting about losing hundreds of dollars in weekly revenue due to this practice and wants to know who has been participating. The owner states that when they find out who is involved, those individuals will be terminated on the spot. Afterward, you and your manager discontinue the practice. Deciding there is no way anyone would know it was you two, you both vow to keep it a secret.  A couple of days later, the owner calls you into his office and asks you point blank, “Were you or anyone else you know of taking baked goods at night?”

What Would An Ethicist Do?

This is a difficult situation to say the least.  Given that after the initial meeting with the owner you and your manager decided to discontinue taking home the extra baked goods, one might think that would be the end of the story.  Being questioned a few days later would provide quite a jolt, though not something that could be seen as unexpected.  After all, the owner would naturally want to know what is going on with his business.

When pressed, the best course of action is to own up to your activities. Mention that you have ceased taking any more baked items since the initial meeting with everyone.  You might even want to mention that you are having financial difficulties and the extra food helped your family’s bottom line. By confessing, you may have an opportunity to seek mercy and be able to keep you job.

It should be noted that you should consider whether or not to inform the owner about your manager’s participating. While you and your manager decided to stop after the meeting, you cannot aver with absolute certainty that your manager has actually stopped taking the leftover baked goods. Best to speak for yourself, only.

The other option is to lie. Maybe the owner will let the matter go and you will be off the hook.  However, it must be considered that the owner has already questioned others, including your manager, and may already know you participated in taking the bake goods. If this is the case and you lie, you are in real trouble and any offer of mercy by the owner would certainly seem to evaporate.

Lying on your part in any form carries great risk.  The greatest risk would be the loss of your own integrity and a guilty conscience.

#1. Respect for Authority – The business owner has the right to know all things pertaining to his business and the right that his employees will respect his wishes.

#2. Freedom to Not be Stolen From – The business owner has the right to know what is happening to his property and resources. (Owner’s right to own, retain and protect personal property without having it damaged, reduced or taken away without approval and or compensation).

Want to talk about this dilemma – or any other dilemma – with our ethicist?